The Application upgrade tool does not add/remove modules/extensions, so it does not install properly a major iTop upgrade. Just run a Setup after to restore the situation, if you did this by mistake. But in general, the web server parameter upload_max_filesize is not big enough to upload a full iTop package. 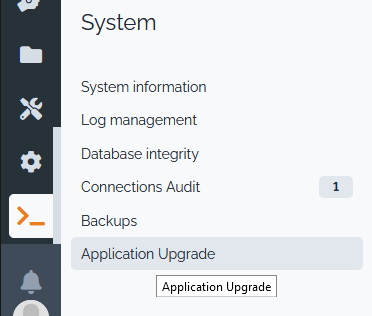 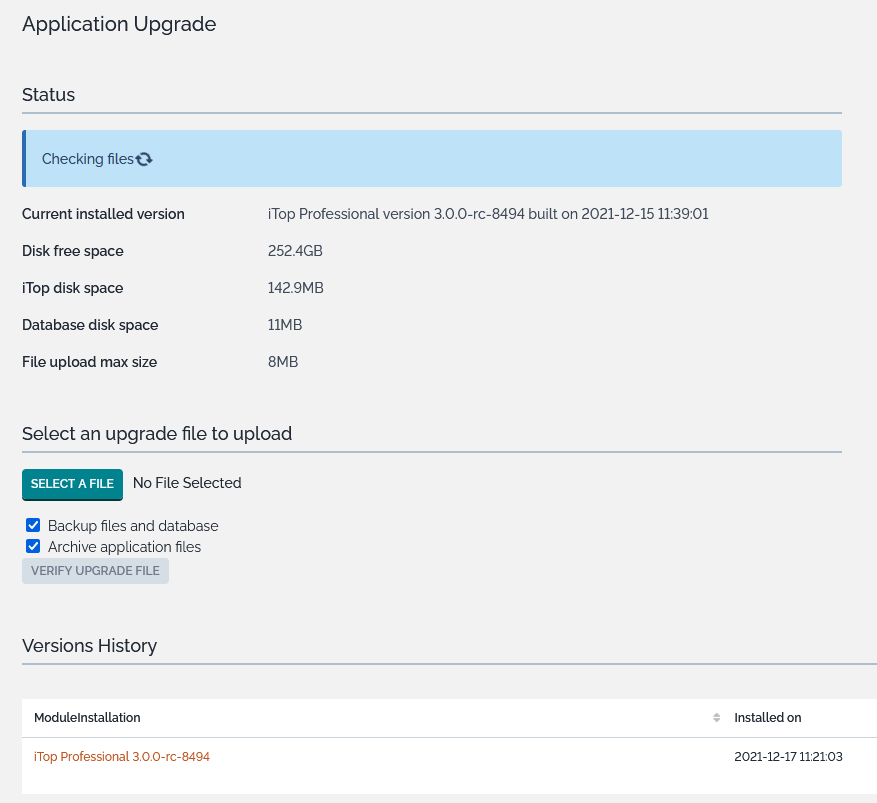 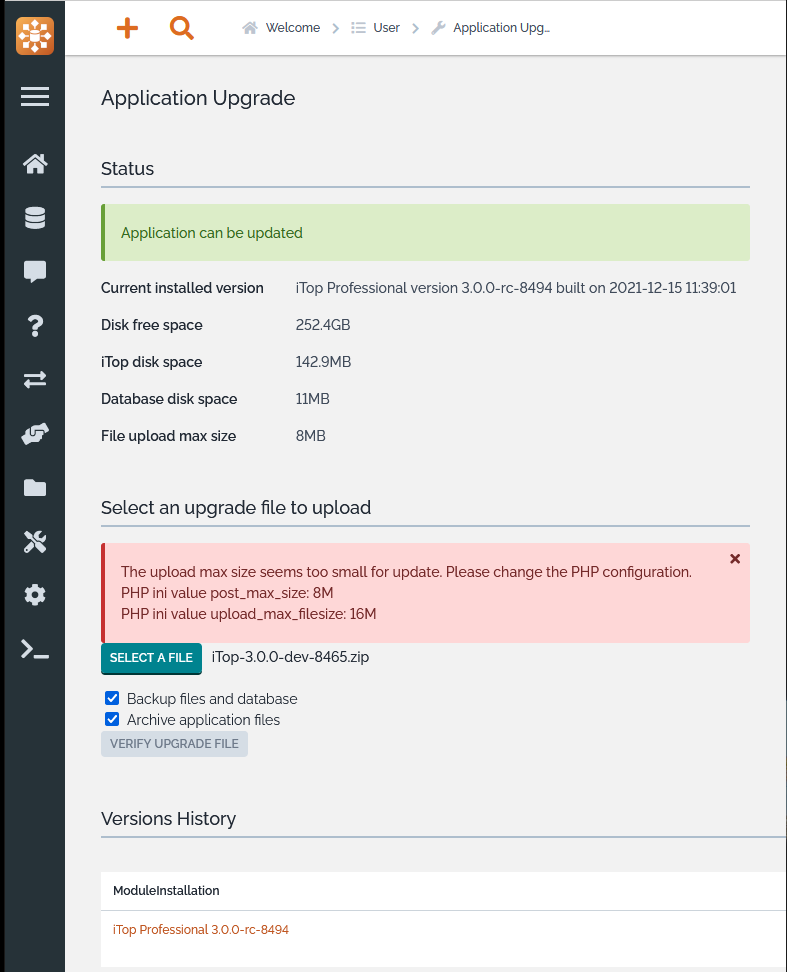 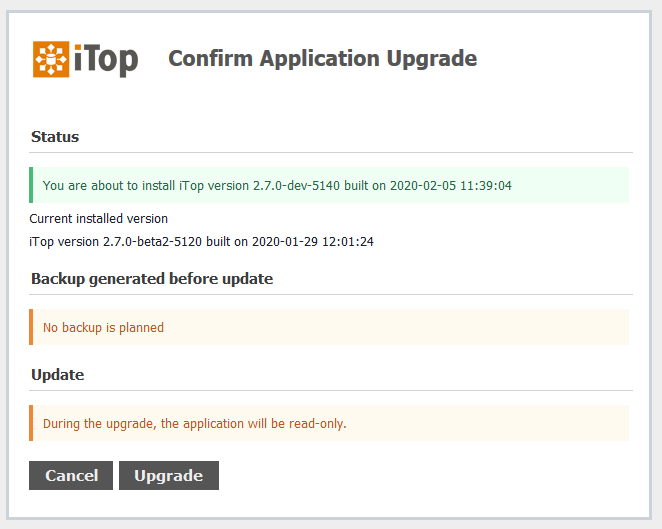 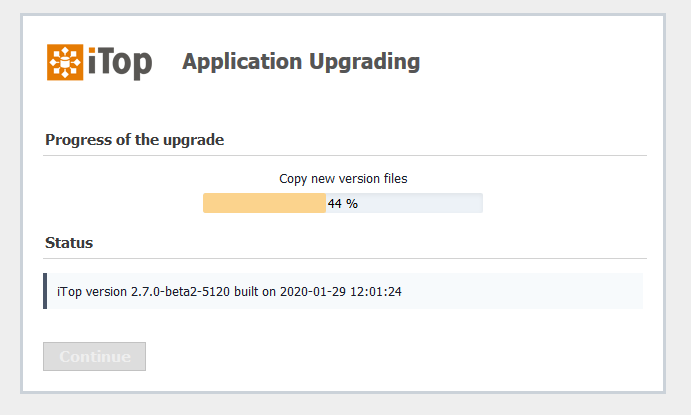 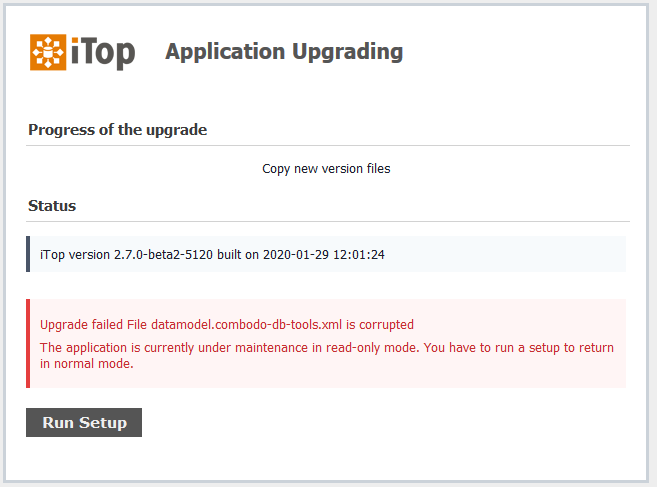 Question: My upgrade fails without error message?
Answer: Check the web server logs for the reason. We have noticed that when performed with backup, the application update can fails when the parameter max_execution_time is too low. As iTop was killed, without the possibility to display any error message.