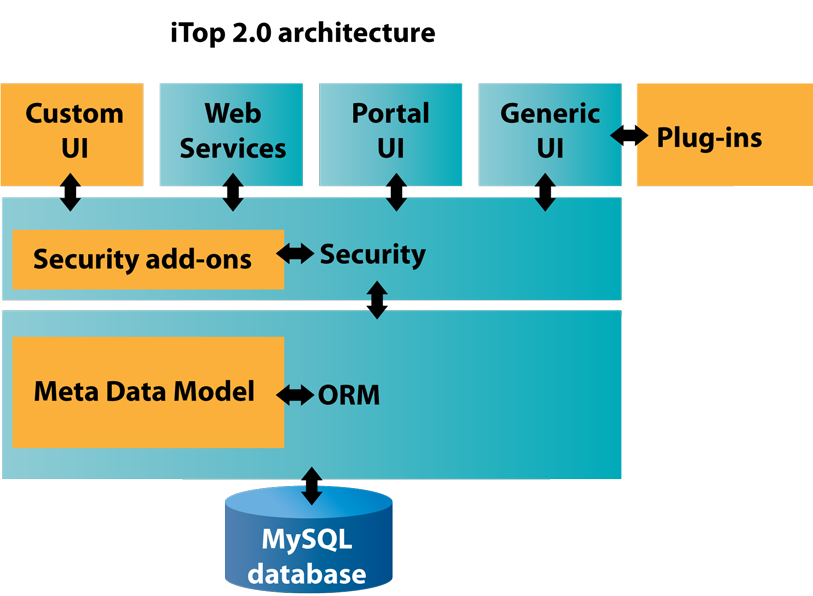 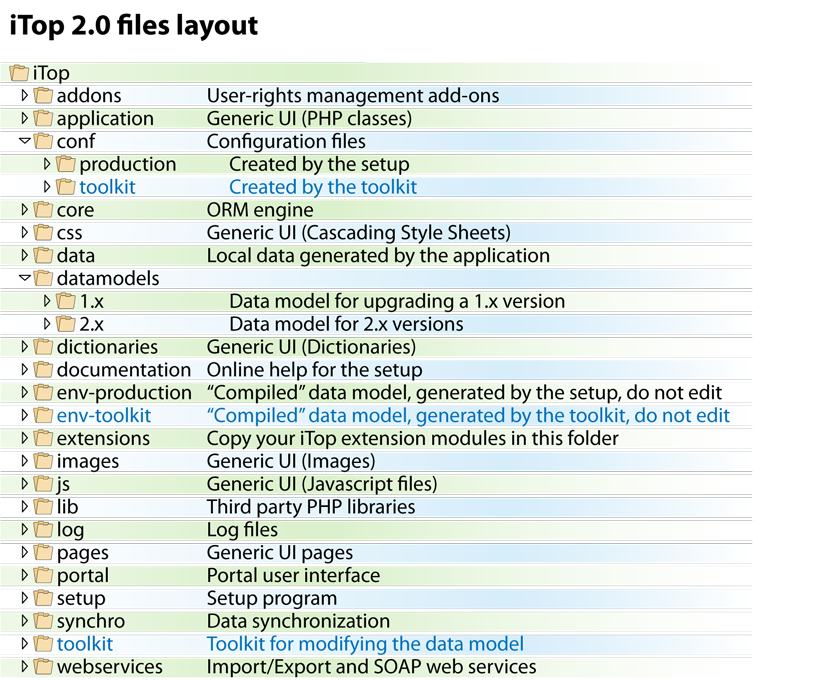 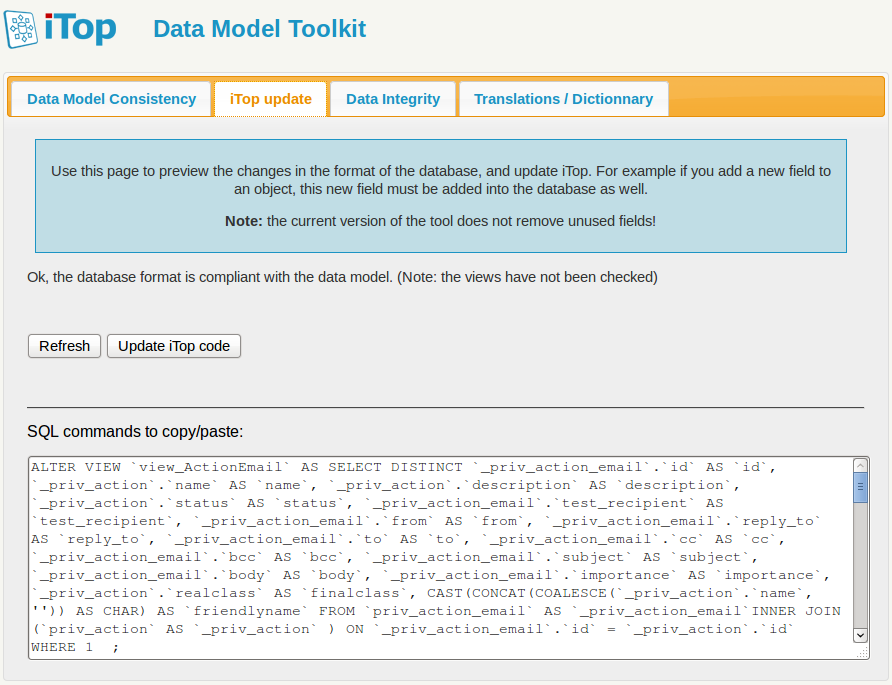 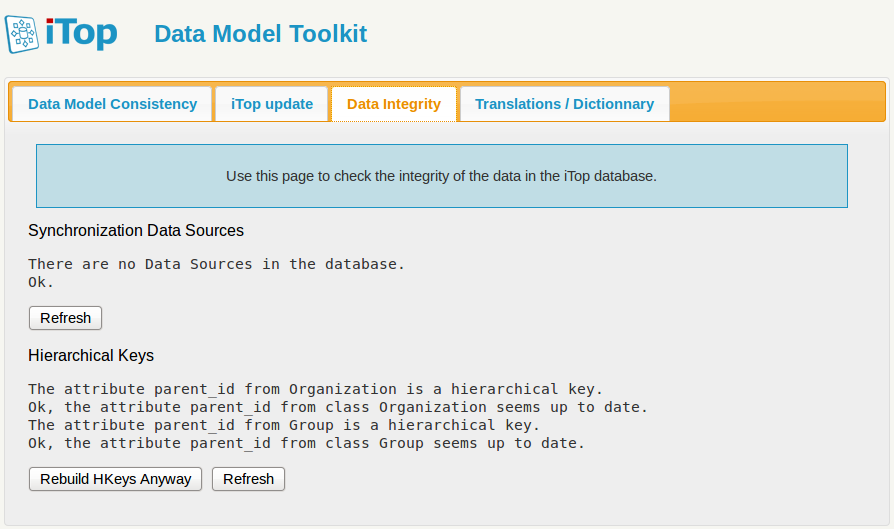 Do not forget to change the parameters of the Dict::Add function calls. Failing to do so will overwrite (at runtime) the english texts with yours.
2_5_0/customization/datamodel.txt · Last modified: 2018/12/19 11:40 (external edit)
Back to top