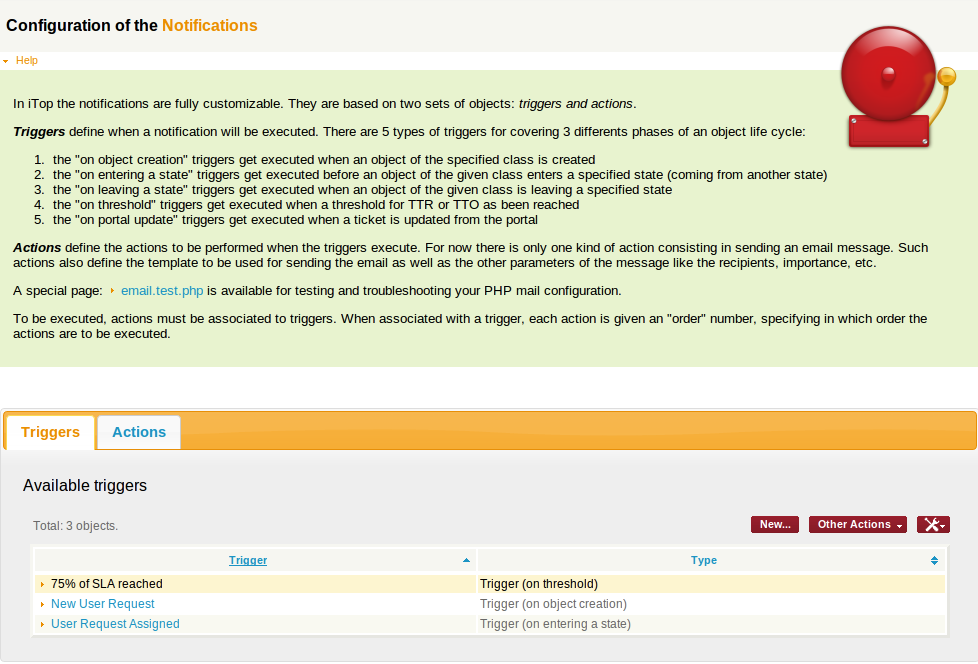 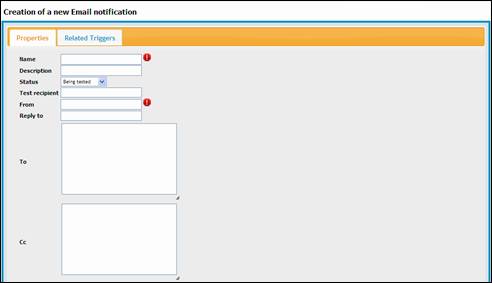 If you have created other portals, you can point to them replacing 'portal' by the id of your new portal. Example $this->hyperlink(partner-portal)$

Though there is no 'id' attribute', the placeholder $this->id$ is available to represent the iTop internal identifier.
Link set attributes: the very standard syntax $this->attribute$ returns a list of names separated by a new line character which are replaced by blank in HTML, so use instead $this→html(functionalcis_list)$ to display the bullet list of CIs linked to a User Request.
Essential 2.4.0 and Professional 2.4.0 need a patch for using placeholder on LinkedSet attributes. Get in contact with Combodo, if you need this. 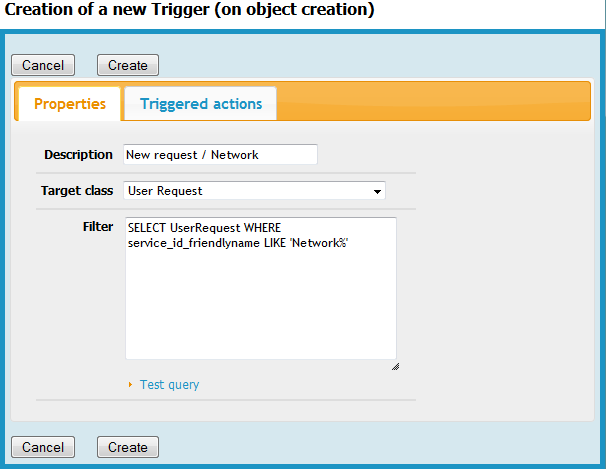 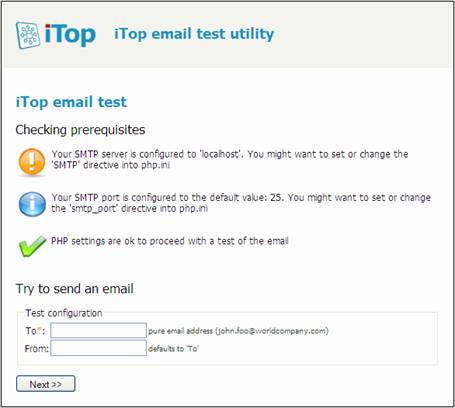