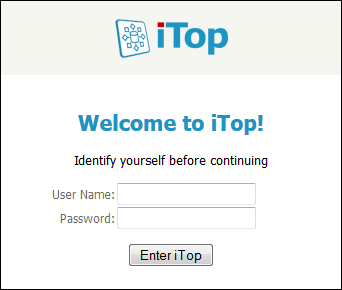 The different possibilities can be summarized in the table below:

If you get an error 'Cannot bind to LDAP server, invalid DN syntax', check the syntax of the 'default_user' in your iTop configuration file. For some LDAP servers, the user name must be a complete name like: 'cn=admin,dc=mycompany,dc=com' and not just 'admin'.
2_4_0/admin/user_authentication_options.txt · Last modified: 2018/12/19 11:40 (external edit)
Back to top