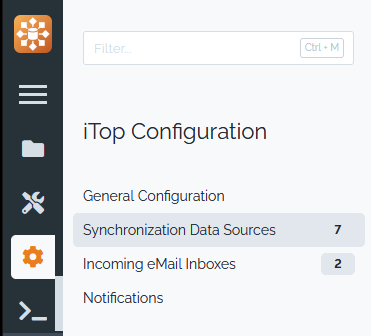 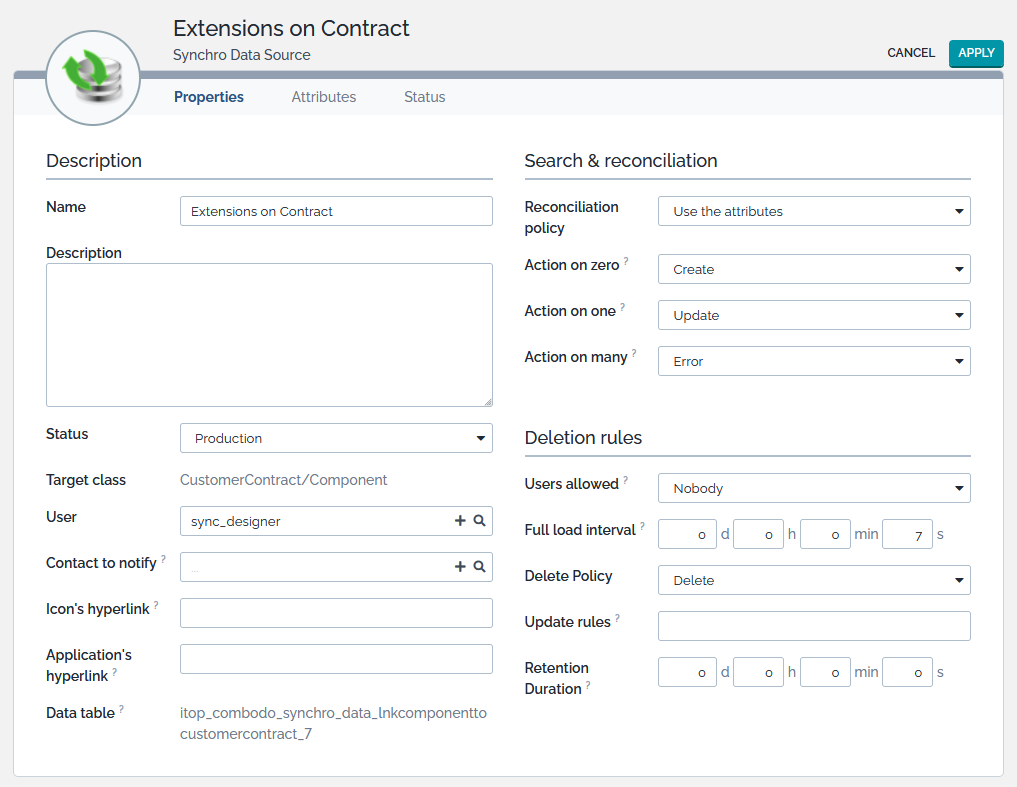 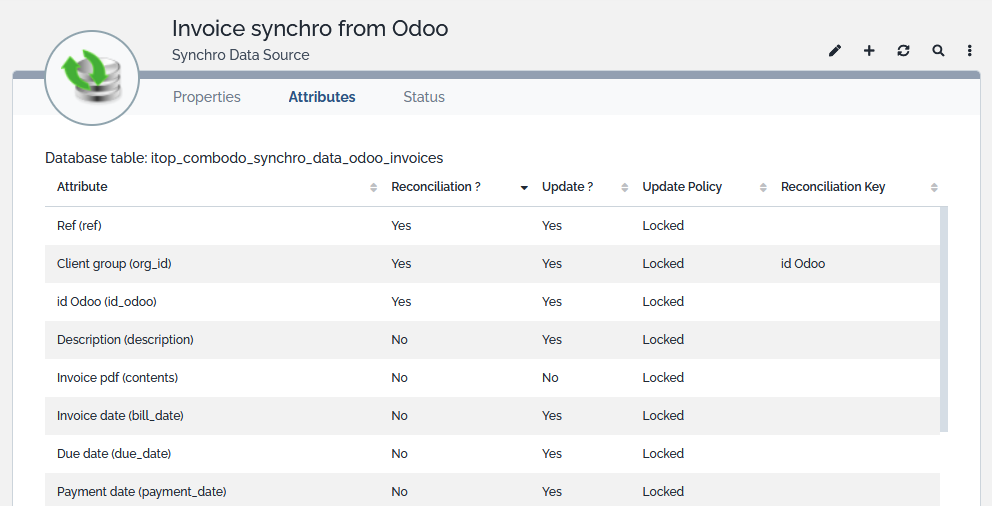 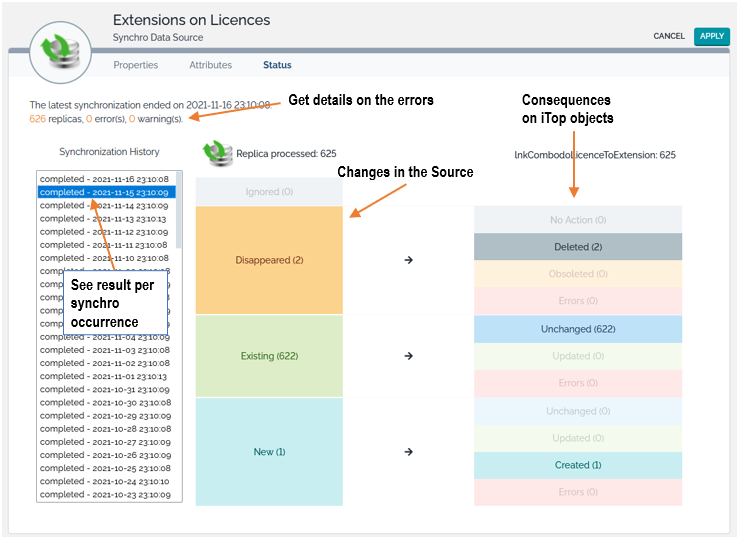 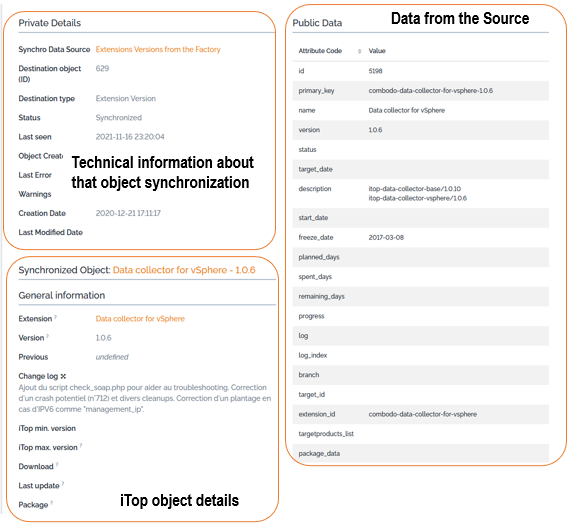 Do not use the MySQL statement INSERT … ON DUPLICATE KEY UPDATE to insert records in the synchro_data_xxx table. This is not supported by the internal iTop mechanism which relies on the “BEFORE INSERT” trigger.
Should you need to empty the synchro_data_xxxx table, do not use the MySQL statement TRUNCATE TABLE, since this statement will actually drop and reconstruct the table… but not its triggers! Instead use DELETE FROM synchro_data_xxxx.
Then trigger the execution of the data synchronization between the iTop objects and the replicas of the temporary table by executing the page “synchro/synchro_exec.php” either in command line mode, or by invocating the web page (using wget for example).